Here we go in opinion for the richest musicians in Nigeria. We have made liitle researches on the Musicians listed below from many sources. We hope you go through it and kindly drop your comment below..

Chibuzor Nelson Azubuike was born and raised in Enugu State, though he is a native of Anambra State. His stage name Phyno, which is derived from the word ‘phenomenal’, was the nickname given to him by one of his high school friends named Emeka. Phyno developed an interest for music production during his secondary school days. He initially wanted to become a pilot, but was told that he could be a doctor. Phyno has joined the richest musicians in Nigeria with the signing an endorsement witg Guiness in 2014, also NairaBet, Airtel Nigeria . His networth is usually calculated based on endorsements, properties, album sales and shows. Net worth N5 billion 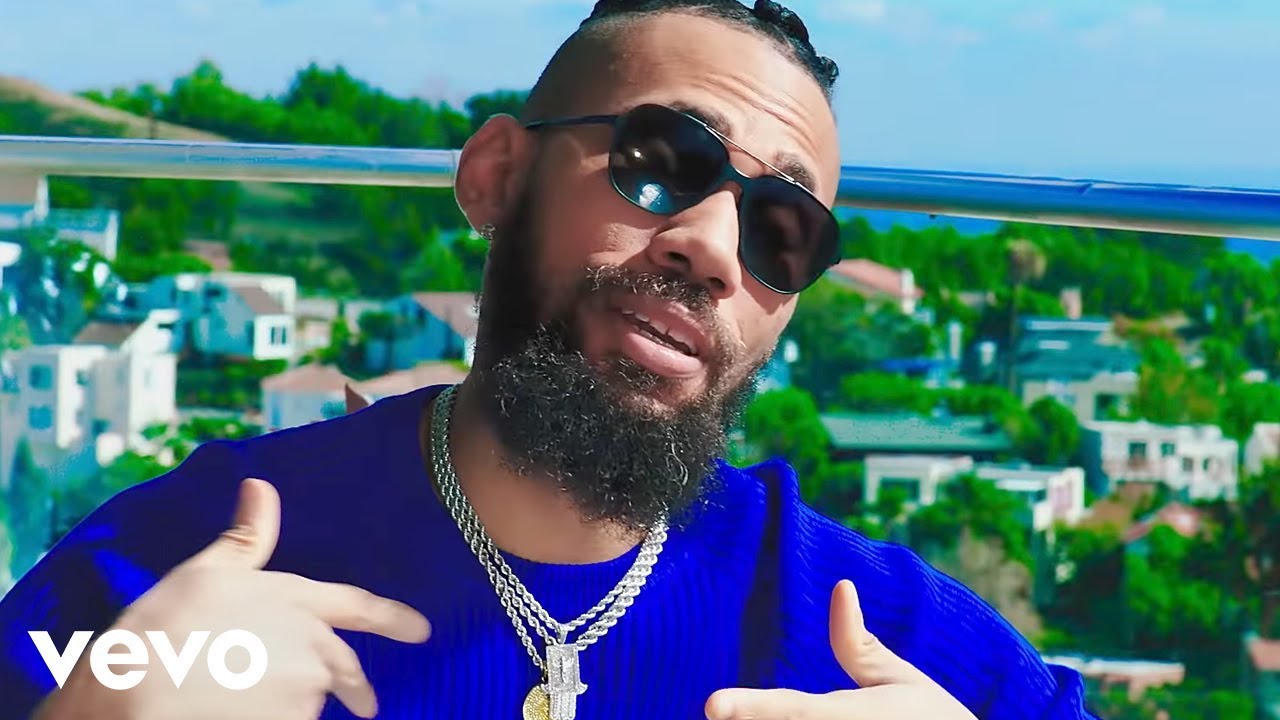 Contemporary highlife king Flavour and street mafia Olamide are tied for the tenth position in the ranking of top 10 RICHEST Nigerian musicians.Flavour  is a brand ambassador for brands like  Hero Beer, Bullet Energy Drink etc. Meanwhile, Olamide also charges quite huge amount for shows. The Bariga born artist runs a yearly tour across  America,UK, and Europe . He is CEO of digital TV channel VOTS (Voice of the street)  and Hennessy & Glo ambassador .The estimated net worth of both Flavour and Olamide is pegged at around N5.5 billion. 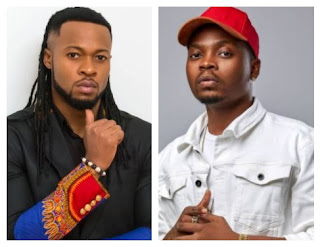 On the 8th spot is Mr. Olubankole Wellington  known by his stage name Banky W. Last year the EME boss declared his interest to run for the office of the Member House of Representatives for Eti-Osa Federal Constituency. He did run and came 1st runner up on the platform of a relatively unknown party. Before the politics, Banky W has huge brand influencer and ambassador for multinational companies like Samsung, Uber, etc with benefits running in millions. He is happily married and has other interest in acting, film production, event host, and public speaking. Net worth N6 billion.

Nigerian dancehall star Enitimi Alfred Odom  known as Timaya takes the number 7 position in our ranking. The Bayelsa born singer according to insiders takes home about 8 million Naira to do his job at any occasion he is called upon to perform. Timaya has running endorsements deals with Nigerian Telecom co. Glo and Cognac brand Hennessy all worth several millions of Naira.  Net worth N7 billion.

Paul Okoye aka Rudeboy is a former member of the sensational music duo Psquare. He occupies the number 6 spot. Paul Okoye and his brother Peter used to be on top the African music scene until they split some years ago. PSquare was among the top three richest musicians in Africa before the separation.

He is the 5th richest musician in Nigeria according to our list. The newly marked 44-year-old singer is very likeable by his colleagues both young and old. His goodwill  has made him a magnet of brand endorsement deal from the likes of Glo, Campari, etc. The Shomolu born is a top real estate investor, especially in the nightlife business. As a consistent hitmaker . Net worth N15 billion/

Dapo Daniel Oyebanjo aka D’banj is one of the best Nigerian entertainer out there any time he takes the stage to perform. The DB Records boss is a consummate brand ambassador to multinational companies. He is the CEO of CREAM Platform, which was valued to be worth about $100,000,000 by an American firm. D’banj charges a fortune to mount the stage anywhere to perform a figure of about N6 million he also made a runway debut in Johannesburg, South Africa. Last year he gave a rousing show at Global Citizen Festival Mandela 100 in South Africa last December. Net worth N16 billion.

Music producer Michael Ajereh Collins better known as Don Jazzy is the CEO of Mavin Records, a record label that has buzzing act like Rema, Korede Bello, Dr Sid, D’Prince, Johnny Drille, POE, and recently Crayon etc. Recently, Mavin Records received millions of dollars in investment from Kupanda Holdings to help it expand to Mavin Global. Don Jazzy is number three on our list and one of the richest musicians in Africa. The highly revered music maker has other businesses outside music. He is a brand ambassador for Scotch Whisky Johnnie Walker. Net worth N17 billion.

On number two spot as the richest Nigerian musician is Ayodeji Ibrahim Balogun widely known as Wizkid. In 2012, Wizkid signed a one-year endorsement deal with Pepsi reportedly worth 350,000 U.S dollars. He travelled to Beirut, Lebanon with Tiwa Savage for a Pepsi commercial shoot. On 28 May 2013, Premium Times reported that Wizkid signed a one-year deal with MTN Nigeria. Moreover, BellaNaija reported that Wizkid signed an endorsement deal with Guinness for the “Guinness World of More” concert, which was held at the Eko Convention Centre of the Eko Hotel and Suites in Victoria Island, Lagos on 3 November, 2013. On 18 June 2015, Pulse reported that Wizkid ditched MTN and signed a ₦128 million deal with GLO. Last year he was paid $681,200 to perform in India at a Royal wedding at Umaid Bhawan Palace. In 2018 Wizkid sold out his Nike Starboy jersey merch twice, modelled for Dolce & Gabbana in Italy and Moschino. Net worth about N20 billion.

David Adeleke is the number one richest musician in Nigeria. The DMW boss a big name In African entertainment and his bank account sure supports the fact. Davido signed a ₦30 million endorsement deal with MTN. The deal unveiled him as the face of MTN Pulse, a marketing campaign for Nigerian youths. On October 24, 2013, Pulse Nigeria reported that Guinness Nigeria signed Davido to an endorsement deal. As part of the deal, Davido performed at the Guinness World of More Concert alongside P-Square, D’banj, Wizkid, Ice Prince, Burna Boy, Olamide, Phyno, Chidinma, Waje and Tiwa Savage, among others. On May 9, 2018, Guardian Life reported that Davido signed an endorsement deal with Infinix Mobile, a Hong Kong-based smartphone manufacturer. His song ‘Fall’ became the first African music video to hit 100,000,000 views on YouTube. The song also made it to Billboard R&B/Hip-Hop Airplay Charts. Net worth N20 billion/