Davido Music Worldwide Singing star Adewale Mayowa Emmanuel, popularly known as Mayorkun, has decided to cut off his signature dreadlocks hairstyle which he has rocked for years.

The ever-jovial Mayorkun, who is known for his entertaining snapchat page, posted his new look via the platform on Monday 20th of July 2021. Captioning the post, he wrote “Cut my hair last last”, which translates to “I finally cut my hair”. 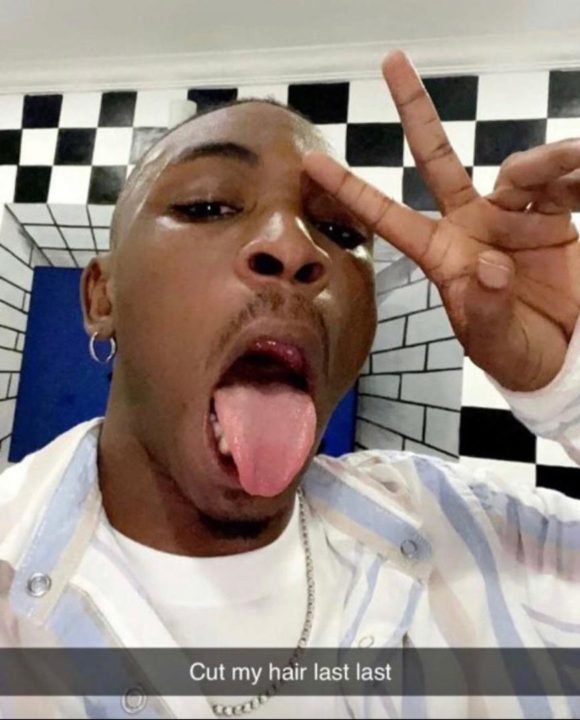 The highly talented singer, over the years, has styled his signature dreadlocks hairstyle in different ways that were really nice. The Mayor of Lagos has overtime made it clear that he is working on his album. Hence, maybe cutting his hair might also be part of the rituals attached to being in the ‘album-mode’.