Davido’s “Blow My Mind” featuring Chris Brown has been submitted by his international record label, RCA for a consideration in the upcoming Grammy nomination processes.

It is rapidly getting towards that time Grammy organizers would be making a list of nominations for next year’s Grammy awards and they have started to urge record labels and artists to submit songs that they find worthy of nominations in the soon to kick-off nomination process. Meanwhile, it is good news for Afro-beats as Davido’s “Blow My Mind” has been sent over to Grammy organizers so they could find it worthy of a Grammy nomination.

Though “Blow My Mind” has been sent it over, but there are reports that is not the only Davido’s song that has been sent to them for consideration as his 2017 hit single; “Fall” tagged along as well. If at the end of the day either or both songs are squeezed in a category of nominations for the Grammy 2020 awards, it then means the statement “Afrobeats to the world” has now reached a landing point. 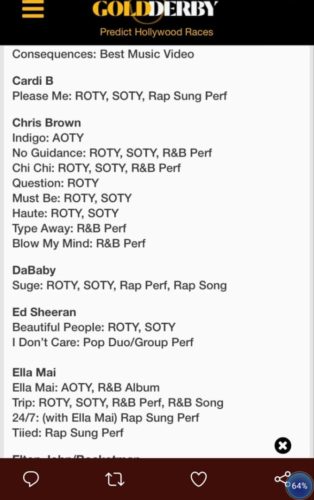 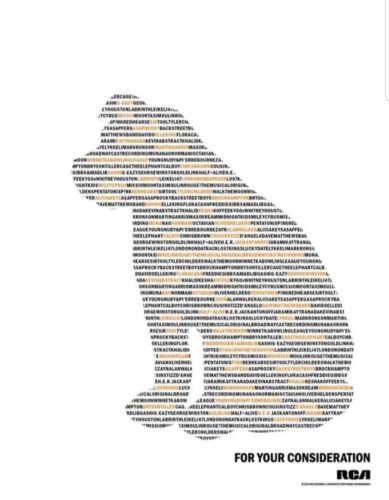 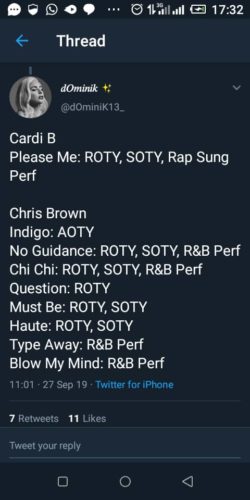