Nigerian actor, Zubby Michael has swung a heavy jab at his fellow actor, Yul Edochie, after the latter proposed a suggestion to the Federal Government as regards the Covid-19 crisis in the country. 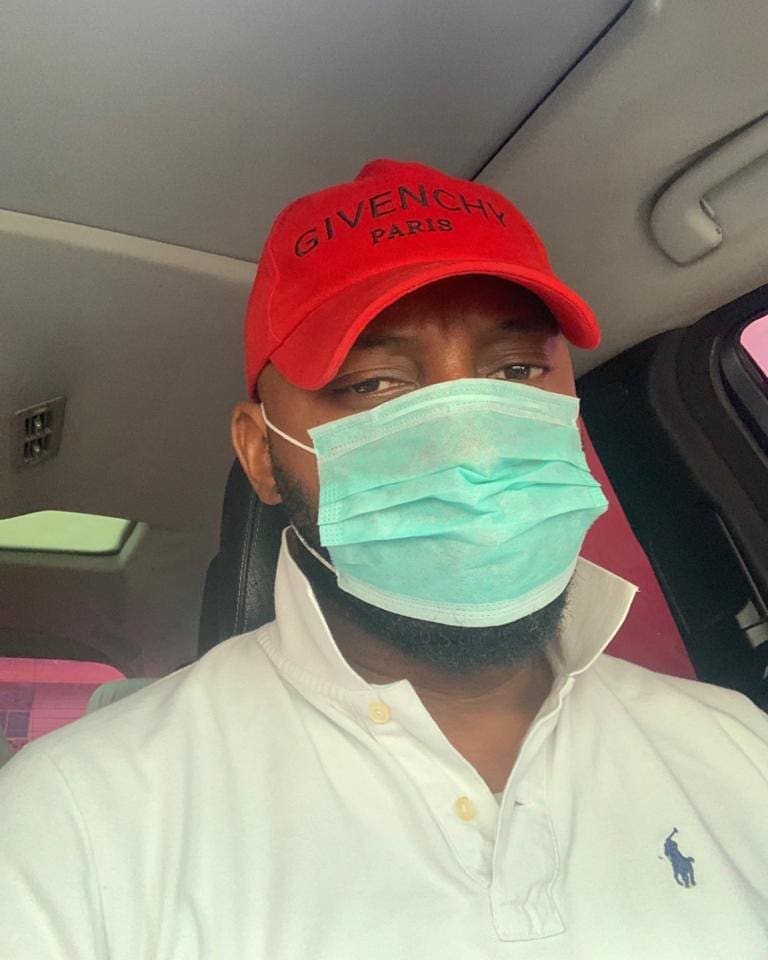 Shortly after the President declared a total lockdown to be observed starting from Monday, 11:00pm in the three states with the top cases, actor, Yul Edochie took to his page to suggest that the President provides economic relief package for Nigerians. 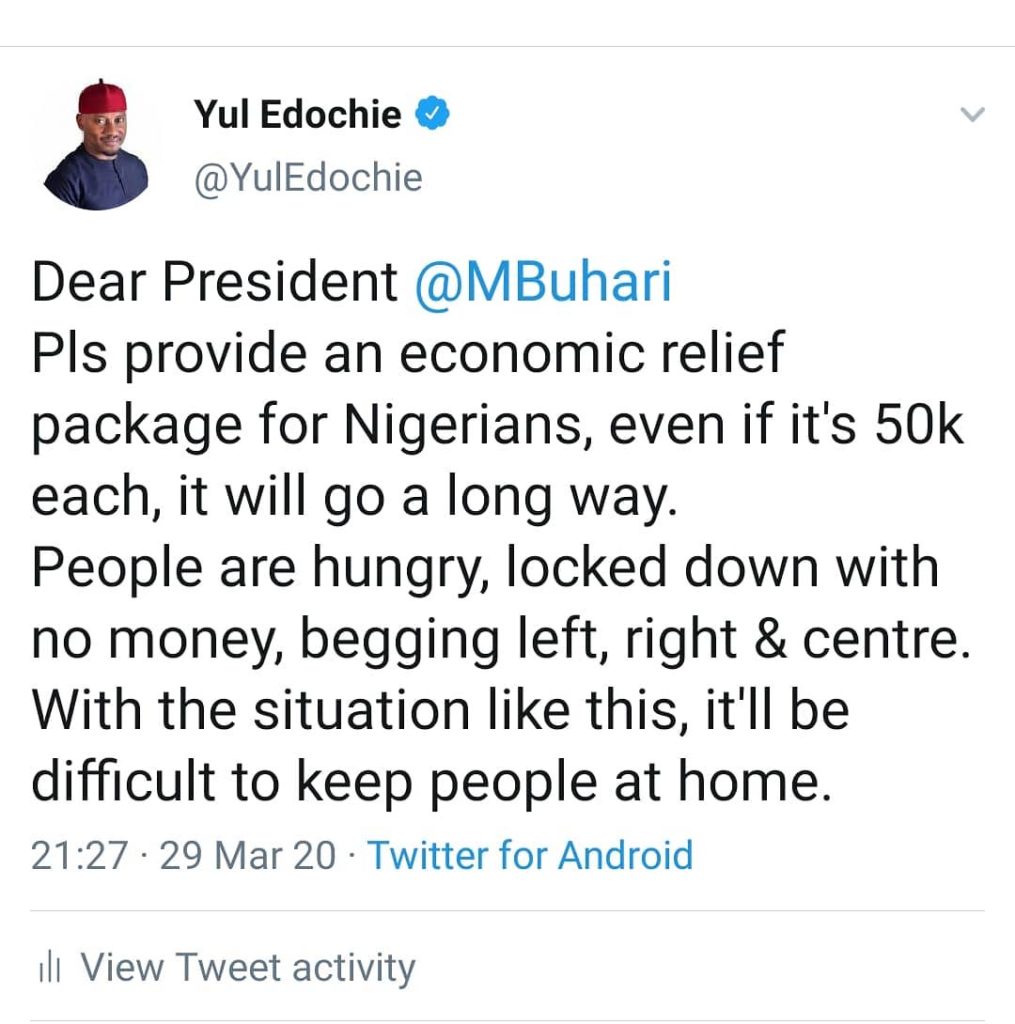 His suggestion was seconded by some of his colleagues but one who didn’t stand with him is actor, Zubby Michael who says he should practice what he preaches “because charity begins at home”. 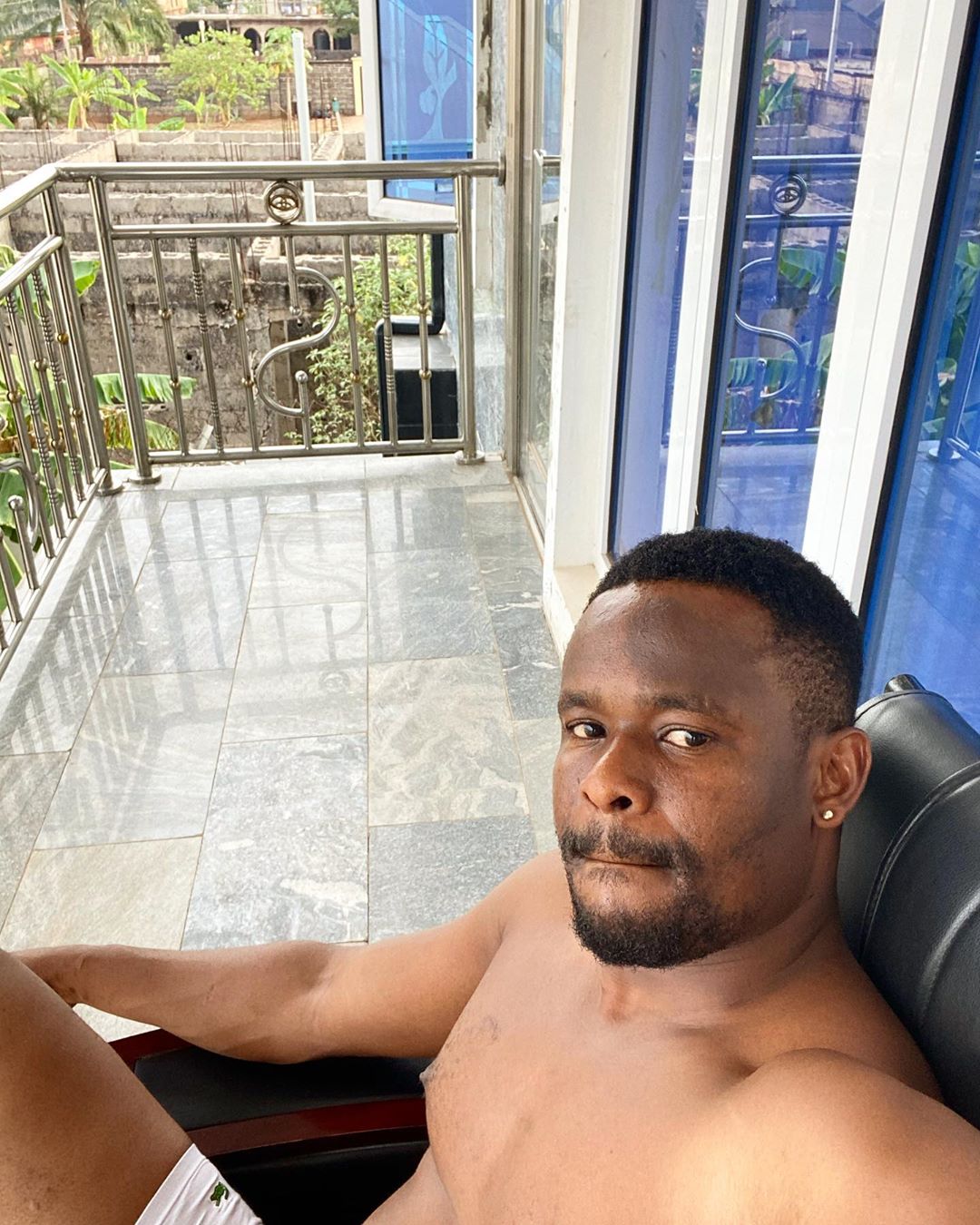 The actor who seems to somewhat know Yul Edochie’s character revealed that he’s quite a wicked and stingy being and as such shouldn’t be the one to give such suggestions since it’s not in his character.

People should practice what they preach because charity begins at home, This one that can not give anyone a lift even when he is driving your way,
#verywickedandstingy 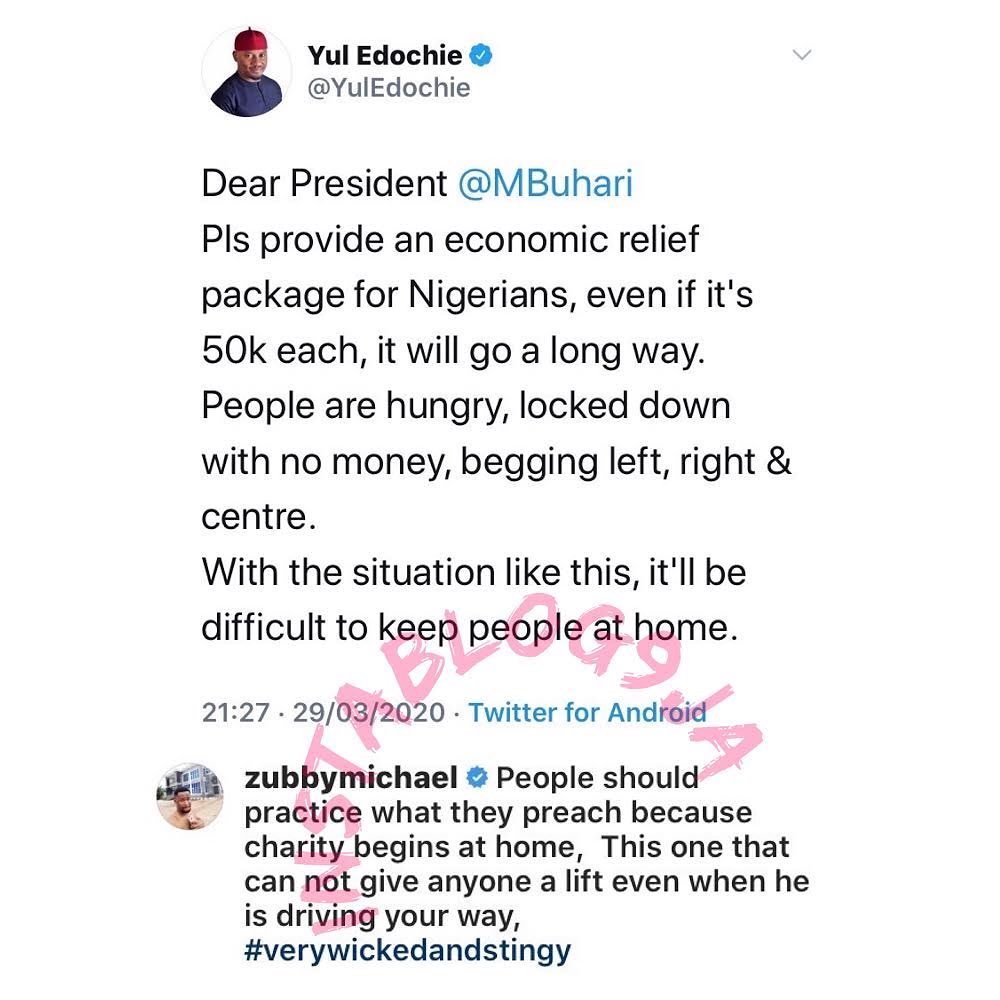